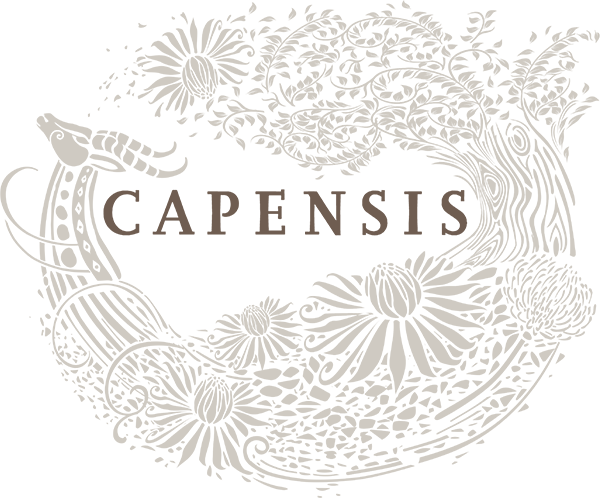 “It’s spiritual to come back to the place of one’s birth. South Africa is in the blood and marrow of my soul. I am drawn back to the Western Cape by the strong motivation to put my birthplace on the forefront of the world of wine. I believe in the potential of South Africa.”

Graham Weerts is a Cape Town native, where he spent his childhood and the early part of his winemaking career. It was almost inevitable that Graham would pursue winemaking. It’s a career that draws upon his agricultural heritage and his love of the outdoors, while also offering creative outlets and an intellectual challenge. To him, no other product that humans make offers the complexities and artistic value of wine. It unites people of all cultures. As Graham likes to say, “few wars were started over a great bottle of wine.”

Graham began his career working harvests in South Africa, later moving from the vineyards into the winery as a cellar hand. His stint as a cellar rat secured him the post of assistant winemaker at Mulderbosch Vineyards, where he assisted with the production of their iconic Chardonnay and Chenin Blanc. Graham then spent a season working for Chateau de Terrefort-Quancard in Bordeaux. In that time, he earned his degree in viticulture, wine science and pomology from the Elsenburg Agricultural College in Stellenbosch in 1996.

In 1999, Graham found himself in California’s Sonoma County, working harvest at Vérité. After that season, he returned to South Africa where he worked as a winemaker for a few smaller wineries before joining Bellingham Winery. By 2004, he made his way back to California and worked as winemaker for Stonestreet in Alexander Valley through 2014. In addition to making Capensis, Graham oversees vineyard operations for Jackson Family Wines.

Cedrick Delport grew up in the Ceres Valley. As a young boy, he worked several jobs at the supermarket and delivering newspapers to pay for school fees and living expenses. After finishing his final year of school in Stellenbosch he was approached Pieter Graaff about working on his farm at Hillendale. He began as a labourer in charge of the orchards, and soon earned a permanent job that saw him rising through the ranks.

One day Cedrick bumped into a neighbouring farm manager and casually asked him if he had a job for him. Carl Potgieter (and friend of Cedrick still today), was the farm manager at Bartinney, Fijnbosch Vineyards neighbour and was managing both farms on behalf of the two owners. Cedrick was then given the job of farm manager at Fijnbosch Vineyards and started in 1998 at the age of 24. In the last 20 years, Cedrick has diligently fostered the biodiversity of the Fijnbosch farm to establish a thriving estate, abundant with fruit, vegetables, grapevines and proteas. Surrounding the estate’s prized 12 hectares of Chardonnay, the 49-hectare property has been meticulously restored to indigenous flora, fijnbosch, that is native to the region. The estate’s vegetable garden supplies fruits and vegetables to support farming staff and local feeding schemes.

Cedrick is married with two children and is a passionate cyclist and mountain biker.

Antony serves as Director of Graham Beck Wines, founded by his father in 1983. In 2006 Beck and his wife, Angela, established Angela Estate in Willamette Valley, Oregon, which includes two estate vineyards, Angela Estate and Abbott Claim, and is focused on Pinot Noir.

Chairman and proprietor of Jackson Family Wines, Barbara has spent the last two decades leading the company she co-founded with her late husband of 25 years, wine visionary Jess Jackson. Barbara takes a passionate hands-on role in the development and promotion of the Jackson Family Wine estates, as well as new projects and vineyard acquisitions.