Capensis celebrates the character of the extreme vineyard sites of South Africa’s Western Cape through the noble white variety, Chardonnay.

South Africa’s Western Cape can be called both the oldest wine region of the New World and the newest wine region of the Old World. Capensis skillfully combines these two facets — the oldest and the newest — of Western Cape winemaking. It embodies the unparalleled quality that comes from old, gnarled vines planted in some of the oldest soils in the world, and it represents the young energy of a new generation of winemakers determined to make world-class wines with state-of-the-art techniques.

Capensis, meaning “from the Cape,” is a leader in bringing South Africa to the forefront as a world-class Chardonnay producer. The commitment to Chardonnay comes from the belief that the truly great vineyard sites around the world are revealed by only a few noble grape varieties. 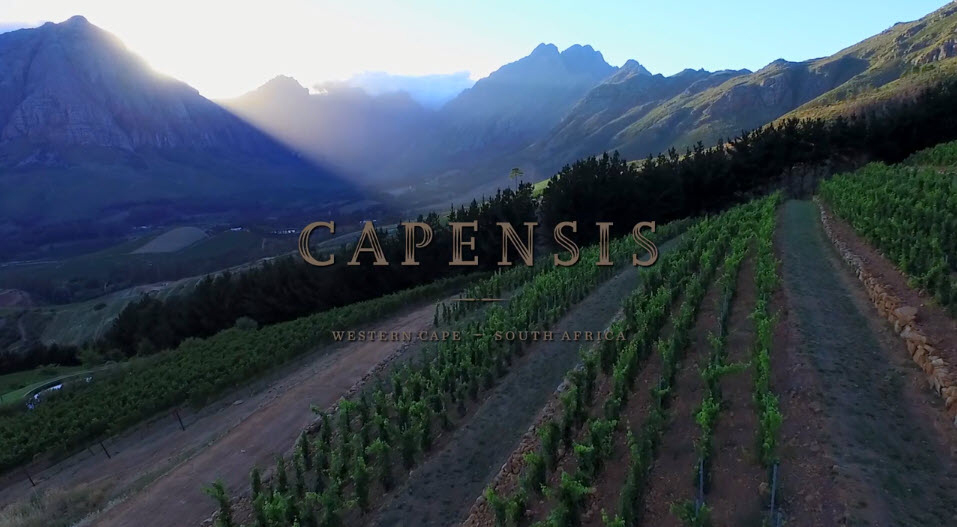